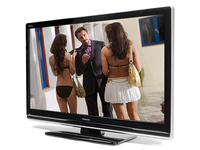 And surprise surprise, here we have just such a list! These TVs are all fantastic. Some of them offer fantastic value for money, while others off the best quality for a higher price. Which one you buy is entirely up to you. 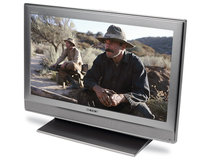 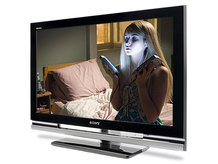 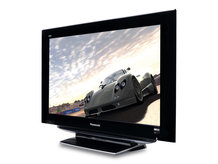 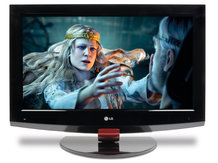 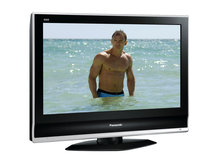 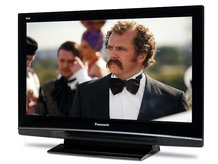 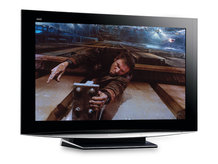 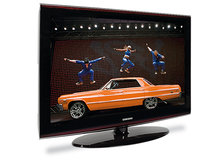 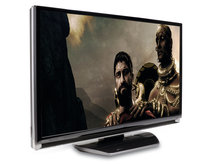 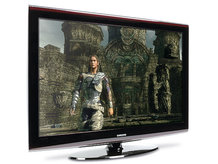 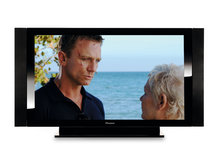 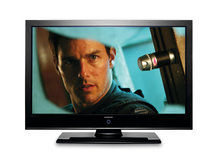 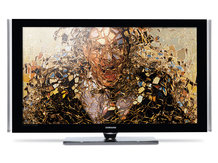 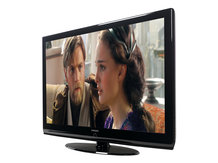