Bank of england cancels doctor who

Doctor Who will soon celebrate 55 years of being on-air. However, the Bank of England has cancelled the show from the potential candidates for the honor of being pictured on the face of the proposed £50 note. The bank insists on using the image of a non-fictional member of the UK that has greatly contributed to society.

The Bank of England asked for the public’s recommendations for the image to appear on the new note. The popularity of the Doctor Who character, that has been a staple of British television for more than a half century, especially Jodie Whittaker’s role as the Doctor, has led to strong public sentiment that the image of the Doctor appear on the face of the note.

Officials at the Bank of England have sought clarity in their request for nominations by announcing that the images on their banknotes be neither fictional characters nor living people. They are seeking a person from the UK, who in the past contributed an invaluable service to the UK by their leadership or innovation.

The bank has suggested that it is very interested in people involved in science and mathematics. The lead candidates appear to be Stephen Hawking, Alan Turing and Ada King, Countess of Lovelace.

Stephen Hawking and Alan Turing have received recent recognition in recent times, including both having had movies made regarding their lives and achievements.

Stephen Hawking passed away earlier this year and this has him fresh in our minds. The movie about his life was released only 4 years ago and received critical acclaim. The film featuring Alan Turing was released in the same year as the one about Mr. Hawking.

The Countess, having passed away over 160 years ago, has not had the same recent notoriety.

Ada King was the sole legitimate daughter of poet Lord Byron. Her work on the Analytical Engine, Charles Babbage’s mechanical computer, could be considered a stepping stone to Turing’s and Hawking’s later achievements. Her ideas that the machine had potential beyond pure calculation resulted the publishing of the first algorithm for that computer. In essence, she was the first computer programmer.

Turing helped to formalize the algorithm concepts first started by Ada nearly a hundred years before. Turing’s ‘Machine’ is considered a model of a general purpose computer much like the one Ada had envisioned in her work with Mr. Babbage.

Ada King would be first woman to be placed on the note. This honor would also be significant as it would coincide with the 100 year anniversary of women receiving voting rights in the UK.

Doctor Who will still live on in British TV. Other honors for the immensely popular, long-running series come from the United States, where NASA has named (unofficially) a constellation after the show. Perhaps after the demise of the show, the Bank of England will finally grant the honor of placing the good Doctor a place on one of its notes.

Administrator · 49
Staff member
I would have thought Terry Nation a suitable candidate for the denomination, not just for Doctor Who but for 50 plus years of television in general.

Last edited: Nov 24, 2018
I would have really liked to see Doctor who on the £50 note. Hopefully sometimes in the future there will be another chance.
Somehow I doubt it. The Bank have said that fictional characters will not be considered.

PaulR said:
Somehow I doubt it. The Bank have said that fictional characters will not be considered.
Click to expand...

It would be a bit more complicated, sticking nine regenerations on a note for example.

Eleven there I think. Not including the latest or war Doctor.
I would put the Tardis on it....And as a security feature have it disapear and reapear with temperature changes...I have a coffee cup that does that, the Tardis is there when cold and go's slowly away when you pour hot coffee in it.

Terryl said:
I would put the Tardis on it....And as a security feature have it disapear and reapear with temperature changes..
Click to expand...

Great idea! I was also thinking about Tardis, so many people recognize it all over the world and associate with UK.
"Vworp"


(That's the Tardis sound, as described in Subtitles)

PaulR said:
Eleven there I think. Not including the latest or war Doctor.
Click to expand...

Eccleston's portrayal was the last then, anything since isn't real DW material.

"Get woke go broke" Doctor Who is complete SJW pandering garbage these days
About time news about the £50 note was updated. Alan Turing has been chosen out of some 14 contestants - 13 if you consider the Herschels as a single entity - shortlisted for the last foldable Bank of England tender to be converted to plastic. 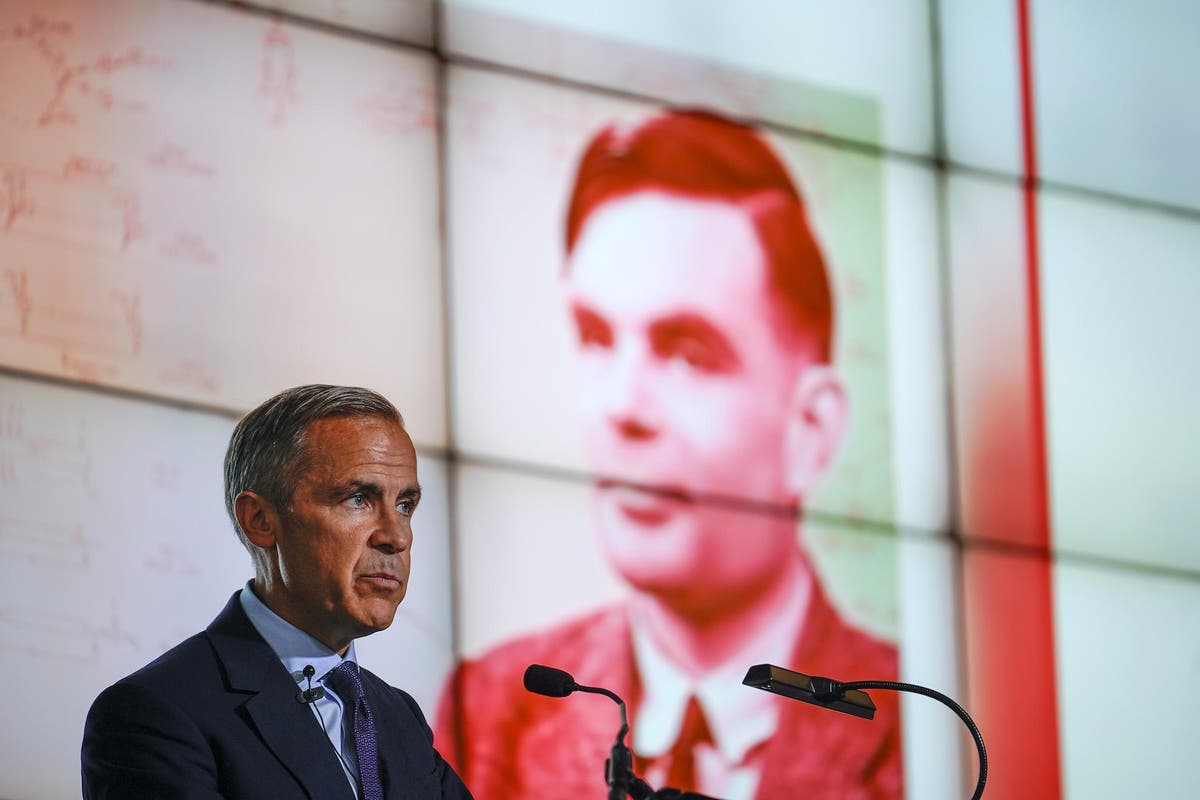 The secret code hidden on the new £50 note

Hidden message is placed in tribute to pioneering codebreaker